IN SEARCH OF THE PERRETTS

Yesterday I spent an hour or so reading through George Perrett’s book, “In Search of the Perretts”, in the reading room at The British Library. It’s not like a lending library, but a place where you go and read any of the books in their collection. You order them ahead of time and they are collected from their storage and archive system as brought to your reserved desk (it’s an amazing place!).

The book was published in June 1983 and for the most part deals with the origins and families of the Wiltshire Perretts. From my understanding there are parts of the book that are now proven as not correct, as more records have become available. Of course this will always be the case with genealogical data as more information comes to light. Certainly DNA is also changing our traditional trees as errors (purposeful or otherwise) are being uncovered. So the information here is what I gleaned from a very quick skim read of his book. There are also some photos I’ve copied here, but please be aware of copyright and they should not be copied further.

The main reason for George’s book was to document the origins of the Perretts and specifically his Wiltshire Family. He does seem to suggest from the book that there is NO link between the Wiltshire Perr(e)tts and the Perr(o)tts from other areas. He does suggest that the Ireland, Welsh and Dorset Perrotts are all linked (from Ireland). This is of course what we suspect, that there is a link between our Dorset Perrotts and Margaret & Rosemarys Ireland Perrotts. In a previous post I noted that I do have an Irish Perrott DNA match that I’m working on, but I can see no recent link between the Irish Perrotts in New Zealand and the Dorset Perrotts in New Zealand (the link, if there is one .. and I suspect there is .. will be back here in the UK or Ireland .. more to come on this!). Also it’s worth noting that in NZ William Perrotts descendants changed their name to Perrett, but are of course descended from Sarah Perrott (of The Dorset Perrotts).

I know some of you have mentioned a Coat Of Arms. We need to be very wary when discussing COAs and they are never awarded to a surname, but to a person. If any individuals hold a COA they are registered at the college of arms, see their website for more information. (they can only be passed down a legitimate Male line, so very few people can lay claim to a coat of arms). The reason I bring this up is because the book does deal with this, and repeats what I said above. However in that section of the book George Perrett does mention a couple of notable Perr(o)tts. This is interesting as the rest of the book is really only dealing with Perr(e)tts of Wiltshire. I have copied pages 62 and 63 which you will find in the photos. This is his research on a couple of interesting Perrotts who he found were the most notable when looking for any that may hold a COA. At this point the author again notes that they are unlikely to be related to Wiltshire Perretts.

So my summary on my first viewing of the book is that there is no link between Wiltshire Perretts and those descended from Ireland or Dorset Perrotts. DNA testing may disprove this of course, my post is just to give you my version of the book from a first quick reading. Of course if you have any questions I can go back to the library to look for answers, but as I mentioned at the beginning it is known that it has mistakes (of which you would expect knowing that much research has since been done). If any of you can expand on this research this would be most interesting!

There are photos of George and his family below. George’s grandparents were George Perrett and Bessie. George’s great great grandparents were George and Amelia Perrett. There are Wiltshire Perrett descendants in New Zealand. George mentions a Norman Perrett in the book, he had descended from someone in Melksham, which is definitely the area the Wiltshire Perretts originate from. Norman Perrett apparently did “not know who he was”. Of course it’s possible the “renamed” New Zealand Perrotts (who renamed themselves Perretts) have confused themselves or others by assuming they are Wiltshire Perretts (just a thought I have no specific evidence of this).

I have not researched the name Perrett/Perrott in such detail before, but I am of course most interested in what our Perrott/Perrett DNA matches can tell us now about the previous documented versions of our families. Thanks to Wayne Henwood for access to further DNA tests this weekend. Having now viewed this book and understanding a little more of the documented history, I plan to go back to the DNA research and see what that tells us of this intriguing set of families. 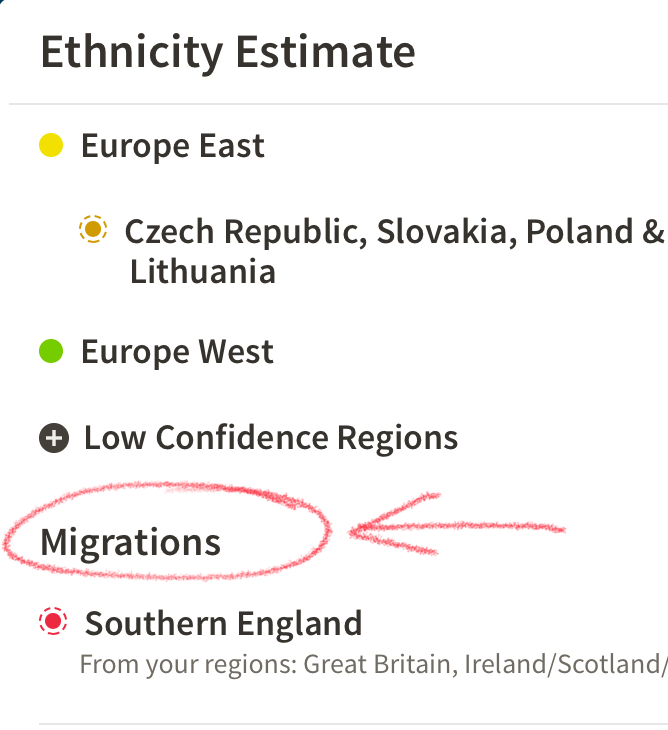 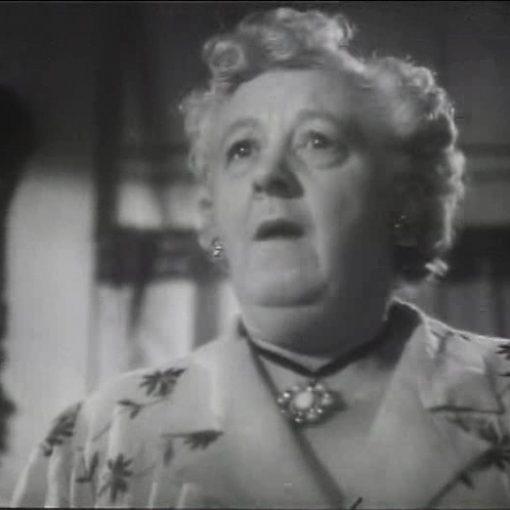