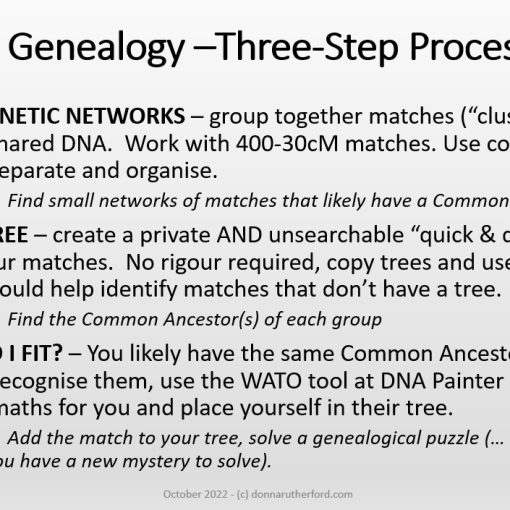 I’ve recently started a journey of using DNA to further my family tree research.  I have an extensive paper trail family tree […] 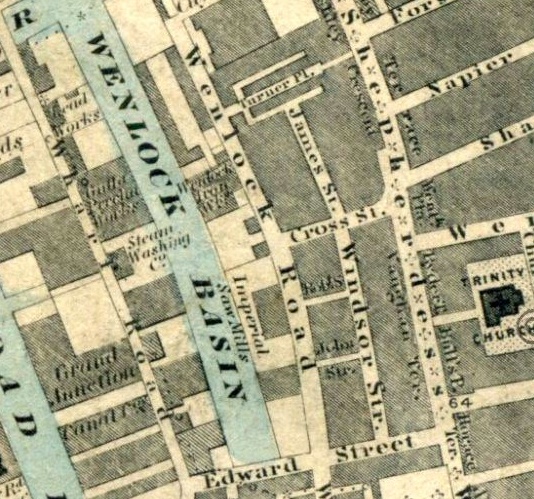